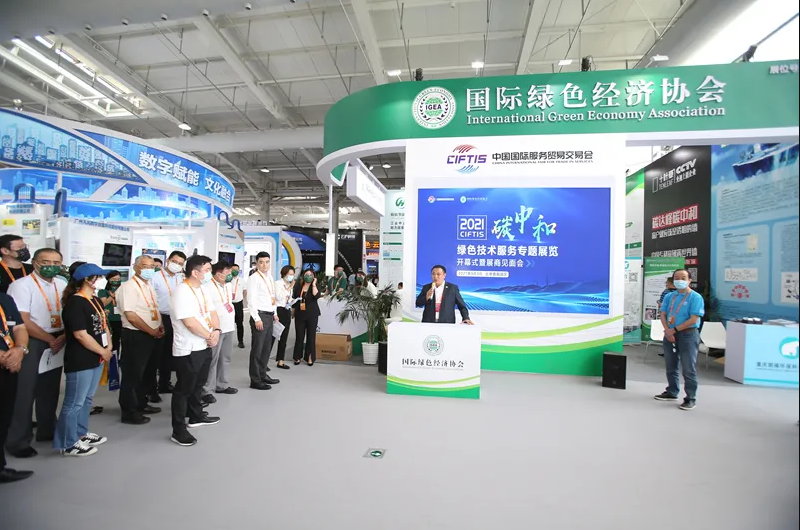 On September 3, the International Green Economy Association (IGEA) held the opening ceremony of the “Carbon Neutrality” Green Technology Services Exhibition and exhibitors meeting. Carbon-neutral technologies and industrial services were gathered here to become an important part of the 2021 CIFTIS which took “Carbon Neutrality” as its theme. 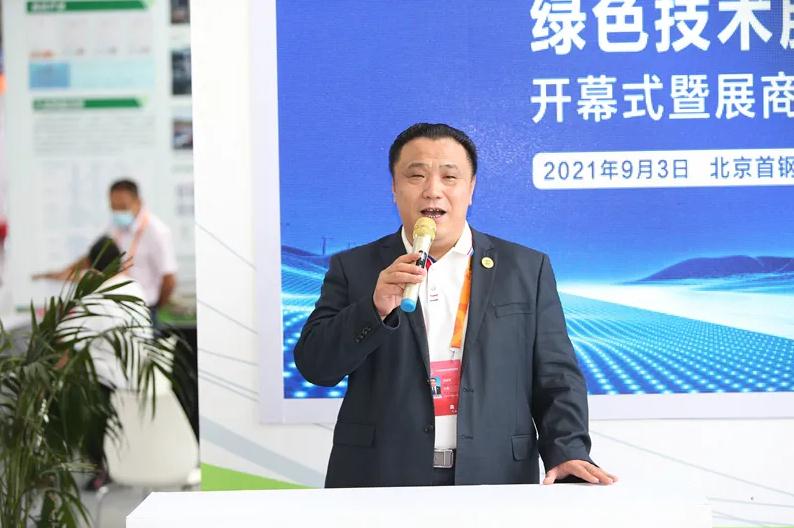 On the afternoon of September 3, heads of Commerce Bureau the Xinjiang Production and Construction Corps visited the exhibition area and learned about advanced carbon reduction technologies from the exhibitors, among which frontier technologies such as energy conservation and carbon reduction, clean energy application and CCUS have become the focus of attention and will also become the key technology introduction area in Xinjiang.